Embarrassing: The fundamentalists in Pakistan broke the idol of the Mata in the Hinglaj temple. Lahore. Some miscreants on Saturday ruined the idol of mata hinglaj at the ancient Hinglaj Mata temple in Sindh province of Pakistan. This temple is located in Tharparkar area of ​​Sindh. This act is being reported by an unknown person.

This is to know that there are total of 51 Shaktipeeths of Mata Durga in the world. 42 out of 51 are in India and the rest is in 1 Tibet, 1 Sri Lanka, 2 Nepal, 4 Bangladesh and one in Pakistan. Earlier in the second week of October, another temple in Sindh, Pakistan was vandalized. The sabotage was carried out in the Ram Pir temple on Saturday morning in Kadiu Ghanour town of Badin district of Sindh.

Let you know that Tharparkar district is known for its rich historical heritage having Jain and Hindu influences. There is also the historical bangles Jabal Durga Mata Temple. In the past, a large number of people of Jainism lived at this place. There are also many famous Jain temples. Nagarparkar tehsil has a population of more than one and a half lakh and there are a majority of Hindus with a population of about 90 thousand.

One of the 51 Shaktipeeth is located in Baluchistan province. This temple is built in a natural cave. History mentions that this cave temple is about 2000 years old. There is no statue of man made here, but an earthen altar is made where a small size stone is worshiped as Hinglaj Mata.

Found hanging in the air by the miracle of mata Hinglaj

It is said that when Pakistan was not born, then the western border of India used to connect with Afghanistan and Iran. Since then, Muslims in Balochistan worshiped Hinglaj Devi. Calling him 'Nani', Muslims used to offer red cloth, incense sticks, candles, perfumes and syringes. Talibani havoc and religious fundamentalism also led to many attacks on this temple, but the local Hindus and Muslims together saved the temple. It is said that when the terrorists tried to damage this temple, they were found hanging in the air with the miracle of Mother. 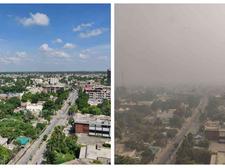 Benazir Bhutto’s daughter Bakhtawar Bhutto Zardari to get engaged today: All you need to know​ 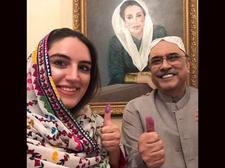 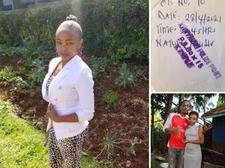 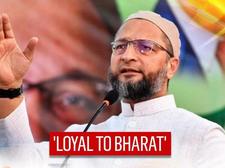 IND vs AUS 1st ODI: As India Fail to Chase 375, Memes Bring Smile To All Faces 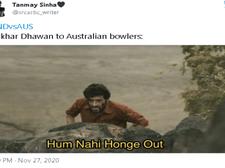 No masks, sharing food, mingling with each other, CCTV footage reveal shocking details after 6 Pakistan players get infected with COVID-19 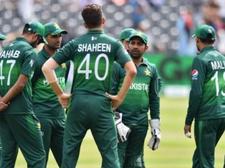 India became the ruler of missile power, China and Pakistan are in Shock 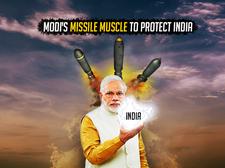 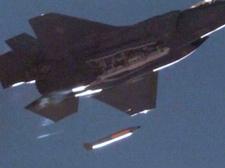 How dangerous, hydrogen bomb of India are? Shocking revelation 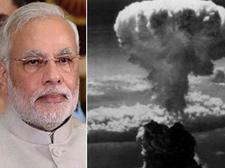 BEWARE: Chandra Grahan On November 30, These Zodiac Signs Will Be Affected 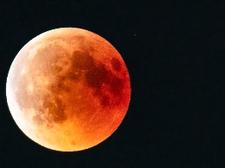 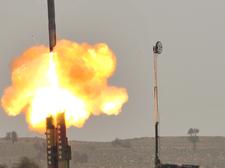 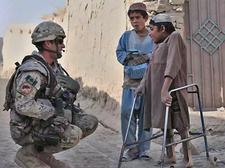 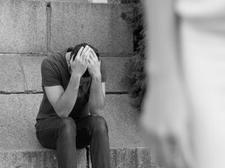 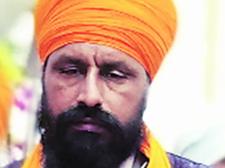 Mahakali idol destruction in Karnataka temple : Another example of apathy by ASI 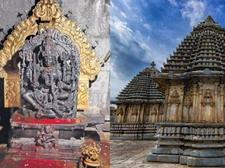 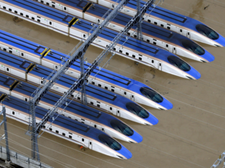 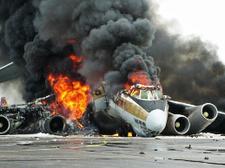 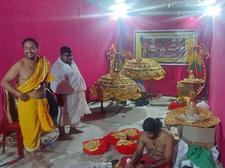 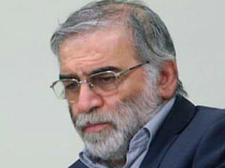 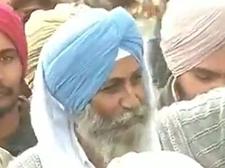